Practice what you preach

Since our fitness and wellbeing businesses began in 2010, I have done a great deal of research around the ageing process. It figures that if most of our private and corporate client bases are in their 40’s and upwards, and we live with the challenges of an ageing working population, we need to understand what happens to our minds and bodies in order to make the right changes for our future.

One of the areas that I have recently focussed upon has been the concept of an ‘ever decreasing sphere of influence’. A little bit like when we sometimes start to avoid night time driving, or motorway driving because it feels a little tougher than it used to. Our driving skillset loses one of its elements, and we can become less confident as a result, drive less, travel less widely and experience less of the outside world. Just one example.

A tantalising report came out of the Independent last year that disagreed with all previous research and showed that adults actually continue to produce brain cells in later life as quickly as teens, but that it is the networks between those neurons that become weaker. If this were indeed the case, then it would be one explanation why taking up new skills, experiences and activities in later life are deemed so important to maintaining both mental and physical wellbeing.

Here at Ziesa, we are very keen to introduce delegate groups to new experiences, to encourage them to take up new challenges and skills, and to push back their boundaries and comfort zones in a safe but exciting way. We have links to some great outdoor pursuit centres, to University boat clubs and to world-renowned pianists and instructors to name but a few.

In this spirit, we are shortly to embark on a charity half marathon trail run in the distressed country Haiti. At the age of 51, for me, this will be the most challenging country I have ever visited, the most challenging run I have ever done, and without doubt one of the most rewarding charities I have ever linked with. (Not mentioning the most vaccinations I have ever had !). I leave with Martin, and another brave client on the 13th February, to join another 20-30 runners in Haiti, all running for The Andrew Grene Foundation.

The run is only in its second year, but we would dearly love to introduce clients to this challenge in future years. You can follow our blog, and read all about the foundation on this link to Three Go To Haiti.

Can we help you to arrange your well-being programme or event?

Please get in touch to discuss what your are looking for. Or we can advise you based on your requirements.

Or send a message 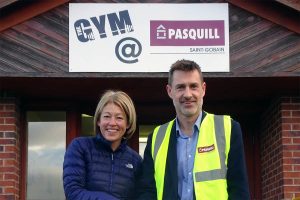 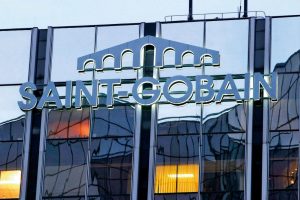 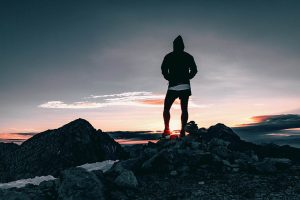 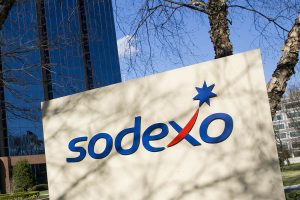